Sonny has taken his blog off-line in order to plublish his intriguing tale
in Kindle E-book format - Now available on Amazon.com!

Sonny Boy's Story:
A narrative of the memoirs of Sonny Boy Thompson. 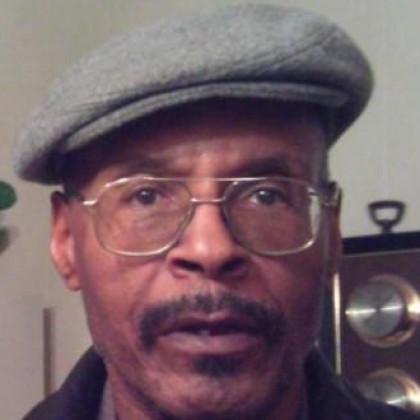 This story is about the life of an Afro-American predisposed to chronic occurrences of diverse addictions. Not all of the addictions were alcohol and drug related; while some addictions were beneficial rather than detrimental. Over the years these addictions fluctuated and took on many forms of behaviors; which have been classified as personality disorders that have been psycho analyzed as being preoccupied, over indulged, obsessive and compulsive. These conditions have resulted in a lifelong journey of adverse and cordial circumstances that have unfolded into a most peculiar story. It is the elaboration of this story that are revealed in these writings. 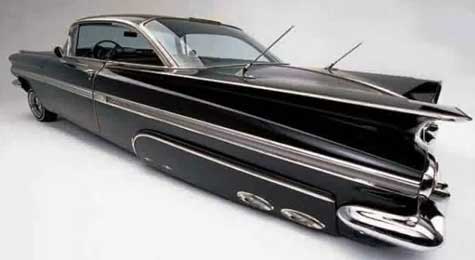 These writings are arranged in a chronological sequence that covers a historical time-line starting at the dawn of World War II, and ends in the present—2012. The geographical territories span from the East Coast to the West Coast, and includes major U.S. cities such as: Philadelphia, New York, San Francisco, Oakland and Denver. These narratives are intended to provide an insider’s view of binge alcoholism and hard-core drug use and dealings. In addition, other significant accounts from these memoirs include: 1) laboring in the hi-tech industry, 2) entertaining as a musician, 3) ministering as a cult buster, 4) ballroom dancing, and 5) being suspected as a counter-revolutionary.

The stories included here are all based on true events; however, similar to a typical movie script, a dispersal of fictitious incidents of adventure, drama and humor have been intermingled throughout for amusement. A statement of diversion that represents these writings is “All names have been changed to protect the guilty,” just opposite the lead in of the old Dragnet episodes. Moral standards of written expression are maintained throughout; there’s no foul language, nor detailed explicit sex. As an Afro-American raised in an eastern metropolitan urban enclave—Philadelphia—the social heritage from that environment is reflected throughout these writings.