Following The Oatmeal for all these years has been one of those activities that could arguably be called a "good use the internet." The unique talents and clever wit of Matthew Inman has earned him a loyal following. The way I see it there are a good many followers who love to hate him and a fair amount that hate that they love him. Probably most never gave it much thought and merely chuckle right along.

The RSS Feed from TheOatmeal.com is among some of the earliest content to be offered on BlogDogIt. Ever since I turned to TheOatmeal for assistance with the Semi-colon that fateful day so many years ago I have never missed a single post from this prolific (if sporadic - thankfully) arteest. Through the years Matthew Inman has used TheOatmeal as a voice to the World. Loyal followers of his comic genius have gotten to know a bit about the man as a result of his ability to share deeply rooted sentiments in the guise of the funny pages that are TheOatmeal.com

Today I wanted to feature TheOatmeal so as to draw attention to his latest offering. It is a rather lengthy strip entitled "When your house is burning down you should brush your teeth." A spectacular flashback into Inman's childhood for the reader/viewer as can only be delivered in TheOatmeal. Share and Enjoy! 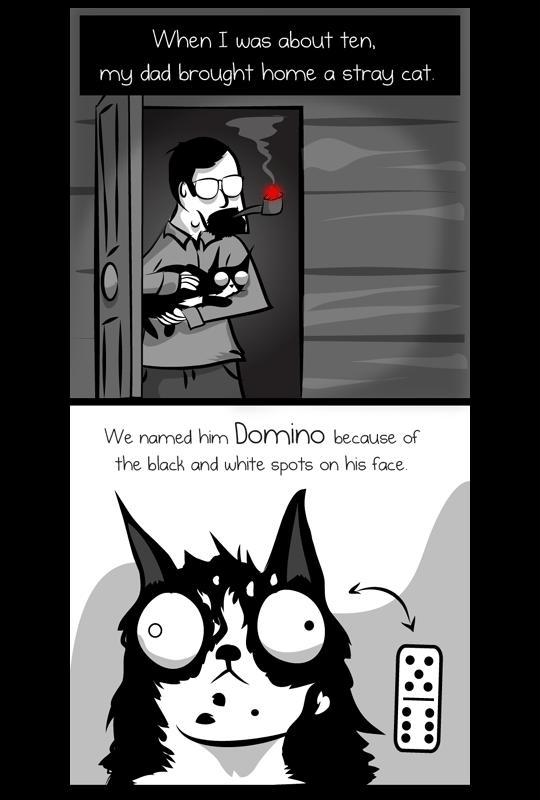