I came upon a post on essays & effluvia entitled Realistic Insects Made From One Sheet of Uncut Paper. This facinating article features photos of Brian Chan's origami constructs showing intricate details and each purported to be made from a single, uncut sheet of paper. Thanks to links to Brian Chans Website I found myself engrossed in an amazing bit of visual entertainment and mental excersize. Please do yourself a favor and discover the art and magic of... 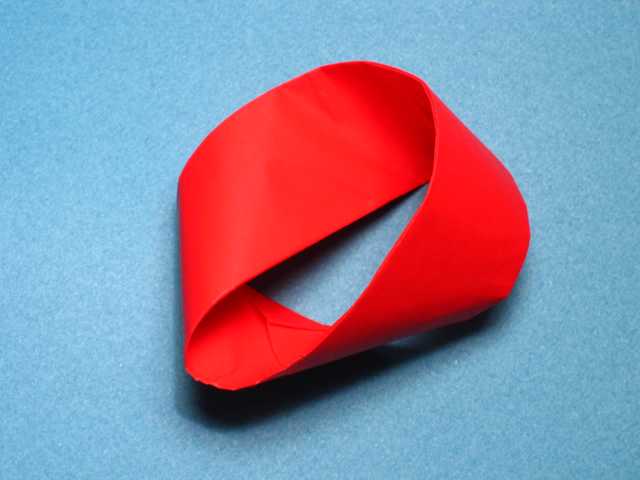 Frog 2
Be sure to visit Brian Chans Website for countless other examples including "Crease Patterns" of many of the designs. You will find several links to other origami related sites as well. Click "Read More" for information about Brian Chan. 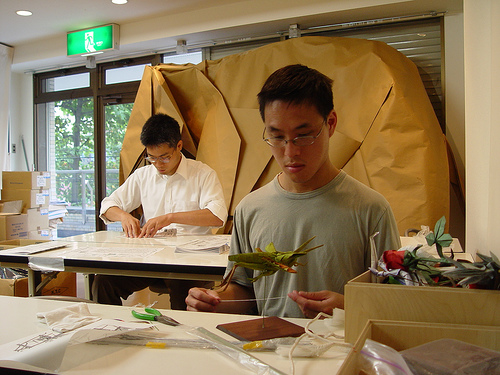 I have been an avid origami folder for many years, folding from Montroll's Origami for the Enthusiast and Animal Origami for the Enthusiast since early elementary school until mid high-school, when I became distracted by other things. It wasn't until 2004 when Robert Lang came to MIT to describe Origami Design Secrets, that I began folding seriously again, and just in time for the MIT competition. Since then I have attended OUSA Conventions and was invited to the 2006 JOAS Convention. Through these conventions, I have been lucky enough to speak with the big 'legends' of origami whose designs I had memorized as a child.

As an artist, I am particularly drawn to Origami because it adds the extra challenge of folding from a square (and I like challenges, sometimes) and incorporates a lot of geometry, which was my more favored sector of mathematics. Upon arriving at my first OUSA (2005) I was happy to find that the majority of the Origami community is friendly and very willing to teach. I hope that through the years, I will be able to make positive contributions as well, (and not become too cranky).