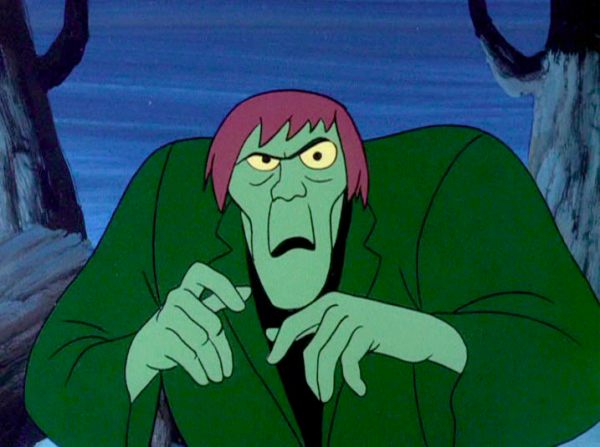 Forty years ago today [ March 17, 2011 ] is considered by many to be the birthday of the first computer virus. Of course, in the early 1970s they weren't called computer viruses, but that doesn't make Bob Thomas's handiwork any less special. Creeper (named after a character in the old Scooby Doo cartoons) spread from BBN Technologies' DEC PDP-10 through Arpanet, displaying the message: "I'm the creeper, catch me if you can!" and messing with people's printers. One notable difference between this and the majority of viruses was the fact that it deleted old versions as it replicated itself. Incidentally, that would make 2011 the fortieth anniversary of the first anti-virus software: called, appropriately enough, Reaper.