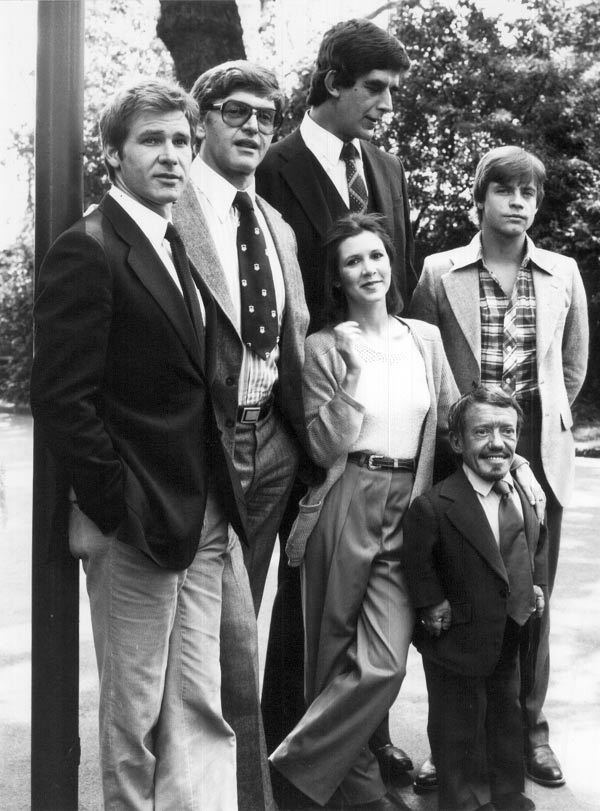 Crude home movies from the 1970s
depicting activities at a certain location
in the San Fernando Valley.